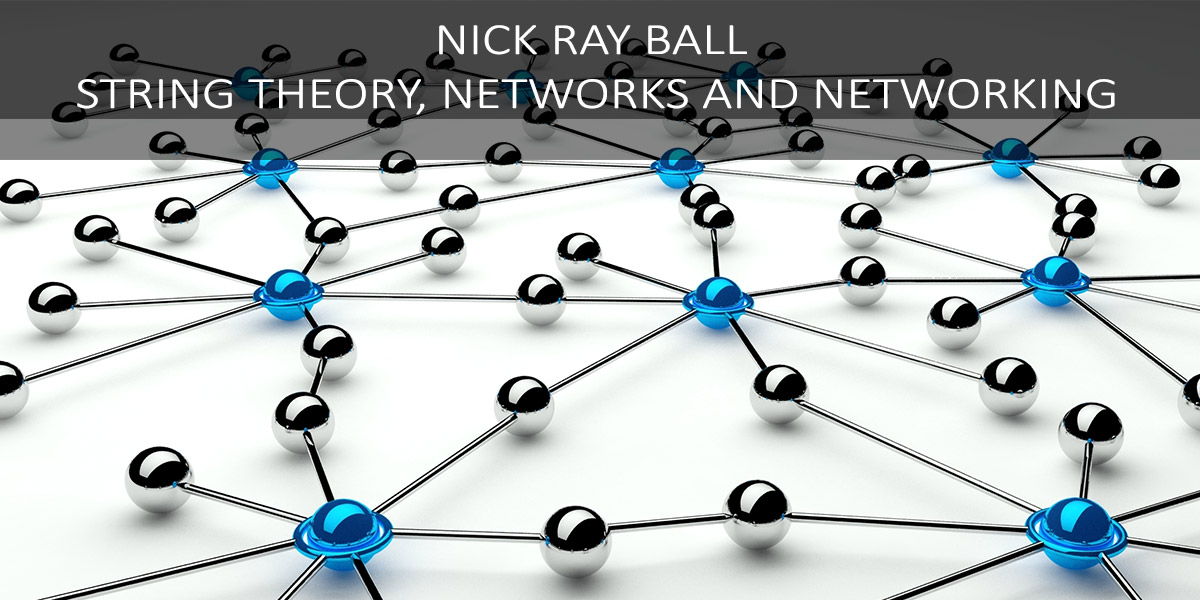 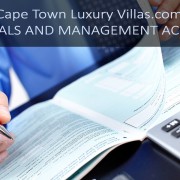 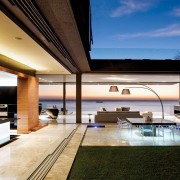 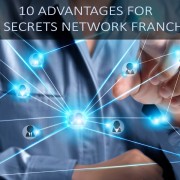 10 advantages of the Villa Secrets Network

From CEO to Systems Architect 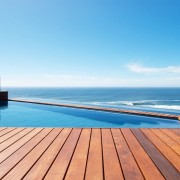 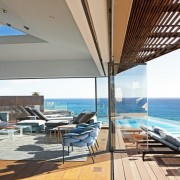